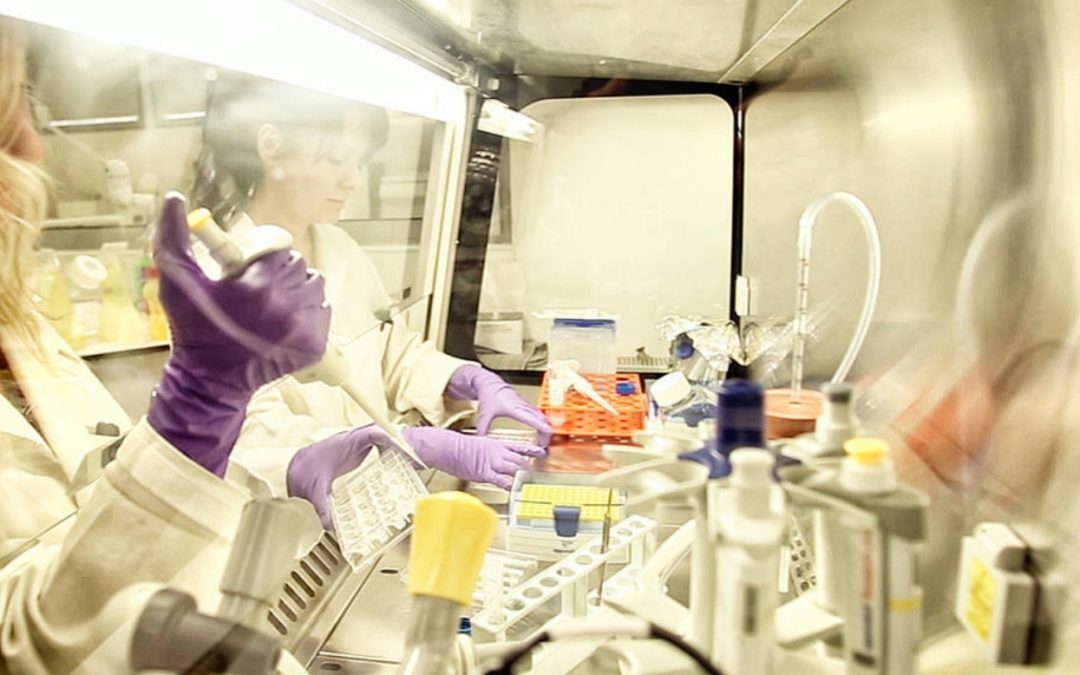 SAFTRA photonics PickMol has completed the procedure for the standardisation of new test method based on plasmonic enhanced Raman scattering for its application in the field of environmental analyses. The validation tasks of new technology were performed according to the “Validation of environmental test methods CEN guide 2013”. The procedure has presented the reliability of particular measurement steps based on the comparative trials performed by validated LCMS technology. The main goal was to to verify the PickMol solution as a legal reference method for high-sensitive screening of Persistent Organic Pollutants (POPs) in water samples. Paraquat sample solution was analyzed at the same time by LC-MS and PickMol technology. We have carried out 3 measurements (with 3 different PickMol chips) for every stock and working solution. The measurements were repeated for each “Parallel”. In total, we have detected PQ (of different concentration) on 36 different chips. The “Blank” sample measurements were provided with the use of pure (Milli-Q) water.

Technical report demonstrates the standardisation process of PickMol technology based on the verification by LCMSQTRAP hybrid technology as standard validated method for PoPs analyses in water. PickMol technology is shown as powerful screening tool for ultrafast analyses in the environment. Complete measurement protocol from sampling to data processing is achieved within 10min and real sample analysis time is 2 minutes. The confirmation of target analyte (pollutant) is performed by presence of characteristic Raman bands until sub-nanomolar concentration. Plasmonic-enhanced Raman scattering technology as a reference test method is emerging as very competitive screening method due to its selectivity, sensitivity, speed, robustness and extremely low costs per analysis. Validation report available upon request: roman.oros(at)saftra-photonics.org 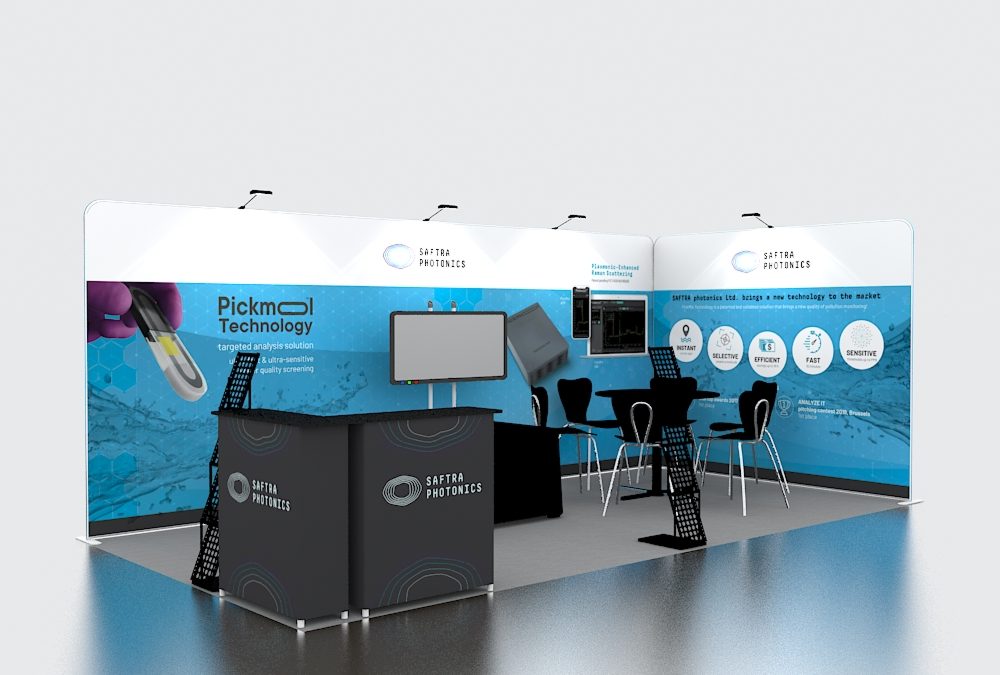 Come and see PickMol at PITTCON 2019 in Philadelphia

Experience the US premiere of the Plasmonic Raman Scattering solution PickMol. The company will exhibit on 19-21 March at the PITTCON 2019 Expo in Philadelphia. Hands-on presentation of the ultra-fast ultra-sensitive solution PickMol with the water quality screening use case will be performed in booth 734 in the New exhibitor area. Book a meeting and personalised demo with Roman Oros – roman.oros(at)saftra-photonics.org